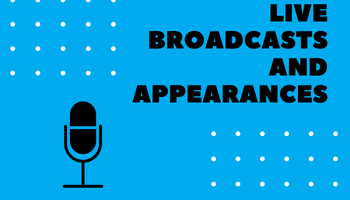 Get your tickets today!

Kevin and Bob are coming to the Twin Cities Auto Show! Come meet the Minions and take a picture with the stars of MINIONS: THE RISE OF GRU on Saturday, May 14th.
They’ll be in the Fun Neighborhood between 11:00AM and 2:00PM.
The Rise of Gru opens in theaters July 1st.

They will be collecting cards and messages for the Military

Chris Carr is the host of the Chris Carr & Company Morning Show on K102.
Chris has built relationships with listeners through his genuine and honest interest to connect, and a little bit of sarcasm! With a heart of gold, Chris shares both his time and talent with those in need.

McKaila Poppen is a gradate of the University of Minnesota who began her career at K102 in 2014 as an intern.
She serves as Digital Content Manager, Producer and co-host of the Chris Carr & Company Morning Show.

Kia Becht began her career at K102 in 2009 and has since risen through the ranks, starting as an intern before being promoted to Promotions Assistant, Promotions Director, and then joining the on-air team.
Her passion for country music also earned her the position of Music Director. Minnesota born and raised, she enjoys camping, fishing and outdoor music festivals.

Jon Justice is co-host of KTLK’s weekday morning show Justice & Drew.
With more than 25 years of on-air experience, a passion for politics and a love of movies, music, pop culture, and NASCAR, he brings his sharp wit and common-sense approach to the local and national news of the day.

Executive producer and co-host of Justice & Drew on Twin Cities News Talk, Drew Lee has been a part of morning drive on KTLK for more than eight years.
He brings a unique and independent perspective to the issues of the day, while making sure to highlight the humorous, ridiculous, and absurdities in politics and media.

Saturday, May21 Line Up:

Become a sportscaster with Bally Sports North | 10:00AM - 4:00PM
Sports fans, have your PHOTO TAKEN in a cool sportscaster environment.

*All appearances are subject to change.
**We will update this page if/when a new celebrity appearance is scheduled 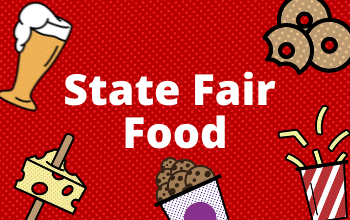 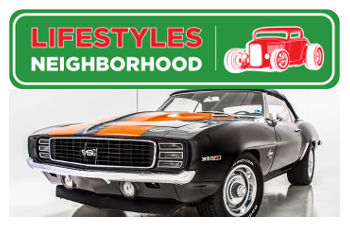 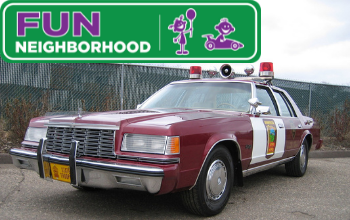