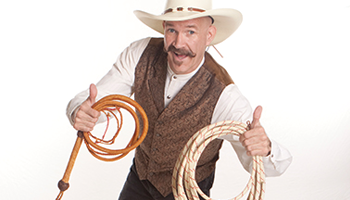 Back at the Twin Cities Auto Show by popular demand is T. Texas Terry!

This is your opportunity to see up-close and in-person the amazing cowboy skills of T. Texas Terry! Whether it's rope spinning or whip cracking, it's guaranteed to be an entertaining performance. Don't be surprised if you become part of the show itself! Audience participation is key and whether you're a part of it or just watching, you're sure to leave with a memorable experience. 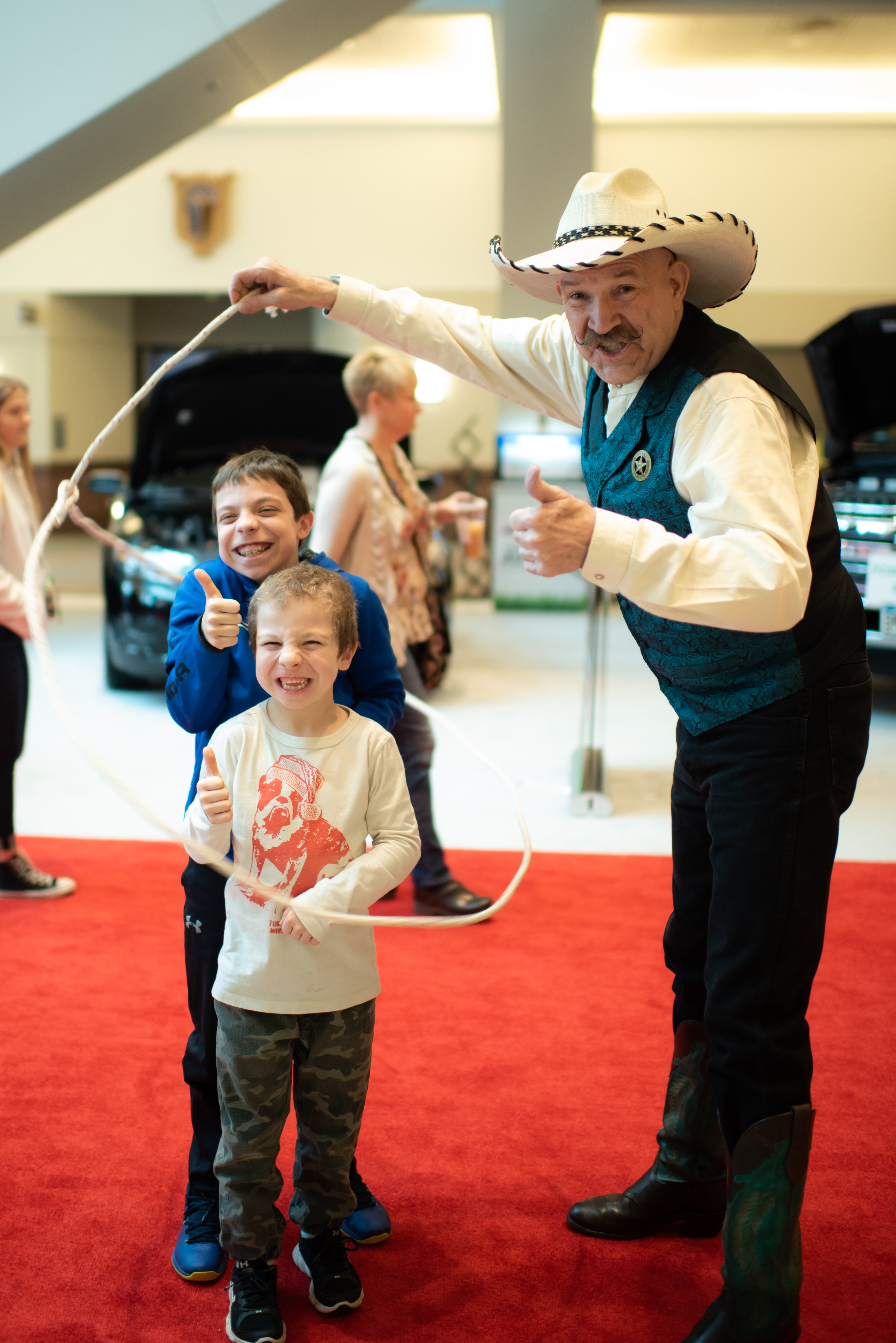 Terry Devolt  has been entertaining audiences across the USA and around the world for over 30 years! He has won awards like Harrah’s “Entertainer of the Year” and has performed as far away as England, Canada, Singapore and Japan. From Madison Square Garden with Ringling Brothers and Barnum & Bailey Circus to spinning his fire lariat and touring for 3 years with country music stars, Brooks & Dunn on their award winning tour, “The Neon Circus and Wild West Show”, as well as appearing on “America’s Got Talent”, Terry has literally entertained over two million people so far in his entertainment career!

• T. Texas Terry was born in Texas, but Terry grew up in Drexel, MO, (population 753) where he got his start in show business during high school when he discovered a book in the town library called “How to Juggle.” After learning that useful life skill, Terry was voted “class clown” during his senior year, a title he was honored to obtain.

• After attending college for one year and obtaining a degree in pinball and air hockey, Terry served a four-year apprenticeship in Sheet Metal Workers Local No. 2. Then he went off to Ringling Bros. and Barnum & Bailey Clown College where he became the only “walk on” student in the history of the famous circus. Without an audition or prior acceptance, he showed up the day before Clown College started and impressed the Dean of Clown College with his passion and desire to be there and was accepted on the spot.

• In a recent year of performances and touring, Terry spent 231 days on the road—truly a “road warrior” and an entertainer in demand! 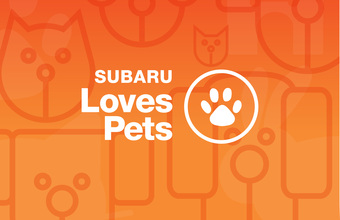